When it comes to a good children’s book, Hilda loves a good mystery. It’s one of the few things that keeps her sitting in one place when she’s not out fighting fires and saving cats from trees. Here’s one children’s book Sophie thought would keep her out of  mischief for a while. It’s written by that famous writer/lawyer who has tons of popular titles for grownups. Overview provided by Amazon.

Grade Level: 3 and up

In the small city of Strattenburg, there are many lawyers, and though he’s only thirteen years old, Theo Boone thinks he’s one of them. Theo knows every judge, policeman, court clerk, and a lot about the law. He dreams of a life in the courtroom. But he finds himself in court much sooner than expected. Because he knows so much, maybe too much, he is suddenly dragged into the middle of a sensational murder trial. A cold-blooded killer is about to go free, and only Theo knows the truth. The stakes are high, but Theo won’t stop until justice is served. 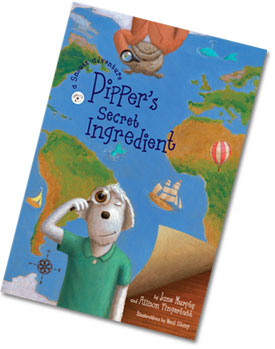